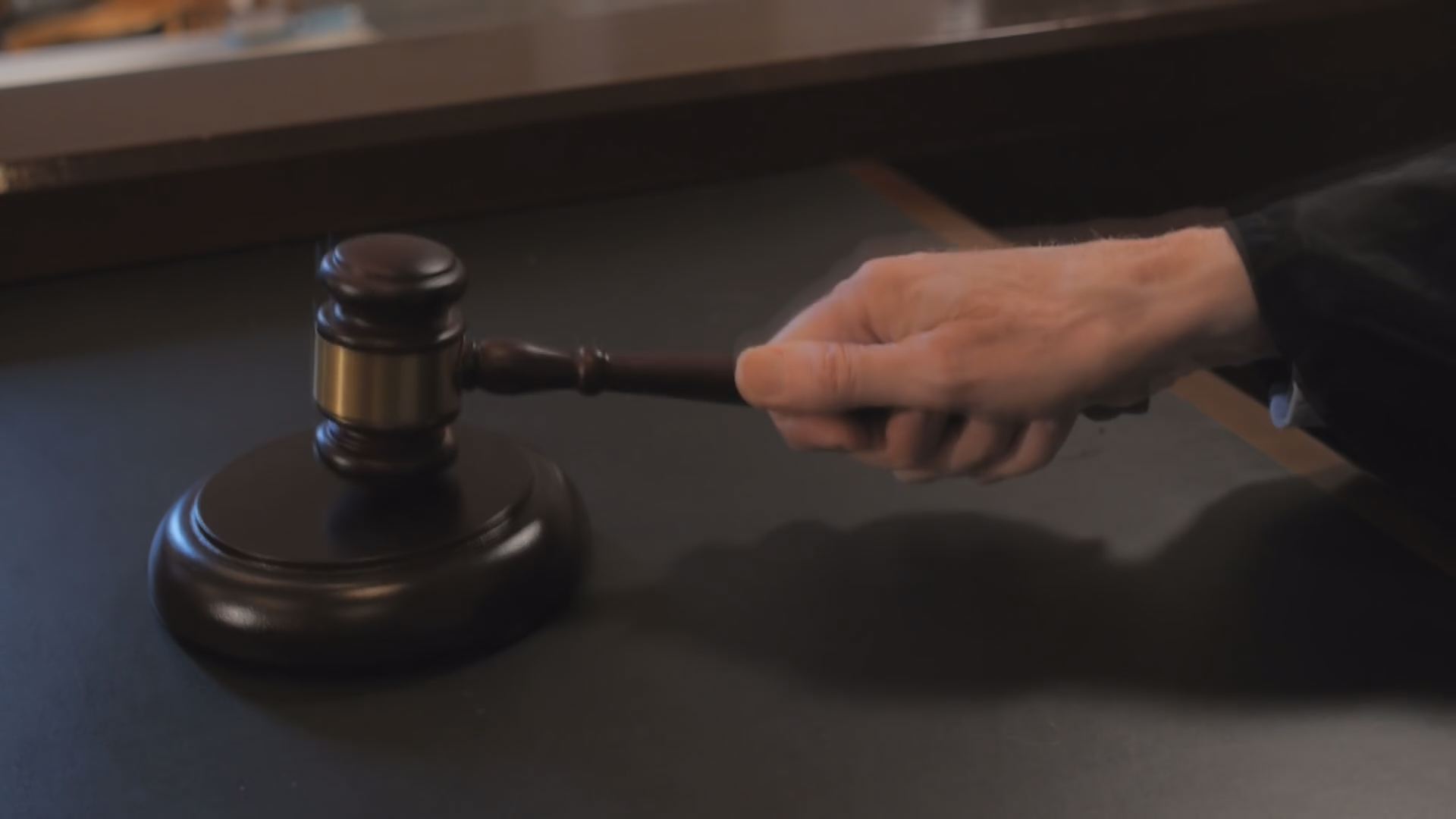 Being allowed to drive a vehicle is a privilege and not a right. Motorists are granted licenses to drive based upon the skills they have demonstrated as well as the rules drivers have agreed to follow while on the road. However, not everybody is perfect, and mistakes do happen which can result in a motorist breaking some of these rules. Unfortunately, this may result in losing the privilege to drive a vehicle. One of the most serious offenses a motorist can commit in Georgia is driving while under the influence of alcohol or drugs.

It is a good idea to know the actual limitations set by DUI laws in Georgia. State laws prohibit drivers from not only driving a vehicle but also being in physical control of a car while having a blood alcohol content that is over the legal limit. Georgia law limits blood alcohol content (BAC) of drivers to .08% or lower. For those operating a commercial vehicle the limit is even more strict, .04% BAC. Also, for those under the age of 21 years, the limit is .02% BAC.

Although most people may think of DUI laws as pertaining to only those who drink alcohol, the law is actually more inclusive. A person can be charged with a DUI for being under the influence of any type of drug or controlled substance. The drug does not even have to be illicit. Many people have been convicted of DUI due to use of legal prescription drugs which impair their ability to drive. In fact, in Georgia, any amount of marijuana or illicit drugs in a driver’s urine or blood can result in a DUI charge.

Penalties for DUI in Georgia

Given the potential serious consequences of a DUI conviction it is a good idea to pursue the strongest legal defense possible in court. There are various legal defense strategies which could be available depending upon the specific circumstances. Many times, a defendant can challenge illegally obtained evidence, such as seizing a blood test without a warrant. A defendant can also challenge the accuracy of a BAC test. However, due to the complex nuances of DUI laws it may be a good idea to consult a competent attorney in order to provide the best defense possible in court.